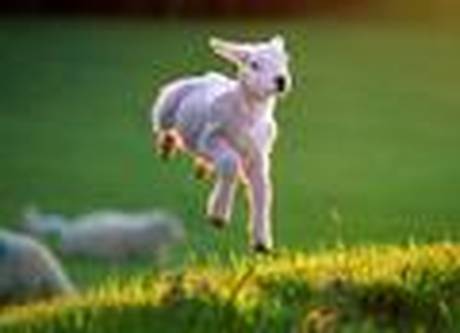 Baxter’s article “Lyme disease: the painful and hard-to-diagnose condition,” was published in Better Farming magazine. The Star Prize for print journalism is sponsored by John Deere. The winner receives a certificate, gold IFAJ pin and 1,000 Euro cash prize. The runner up receives a 500 Euro cash prize.

The judges said Baxter wrote “a beautiful piece using a nice mix of human interest story telling and scientific research, exemplifying great journalism. Although it's a story about a sensitive subject, zoonoses, Better Farming had the guts to publish it.”

Frederik Thalbitzer of Denmark received distinguished recognition for the story “Sugar beets are full of gas” in Planteavlerens Fagmagasin.

On the other hand, Poulsen won both the online video and television category making him the double award winner for IFAJ 2012 awards. In his online video category Poulson’s story was on “Ellegaard gottingen minipigs,” broadcast on www.If.dk.

Judges praised Poulsen’s piece as being “a very interesting and unique story about an agriculture stream that many may not be aware of.” They also said it was technically strong in terms of quality and scripting.

Poulsen also received an honourable mention in the television category with the story “Building the new barn.” The story covered the challenges and successes of expanding an agricultural business and was broadcasted on Land TV.

Meanwhile, the overall winner in this year’s IFAJ Star Prize for photo excellence, sponsored by DeLaval, is Cliff Donaldson of Northern Ireland. He won this distinction, as well as the competition’s production category, for his photo “Spring lamb.”

This year’s competition drew 81 entries: 29 in the people category, 29 in the production category and 23 in the nature category, from across the IFAJ membership.